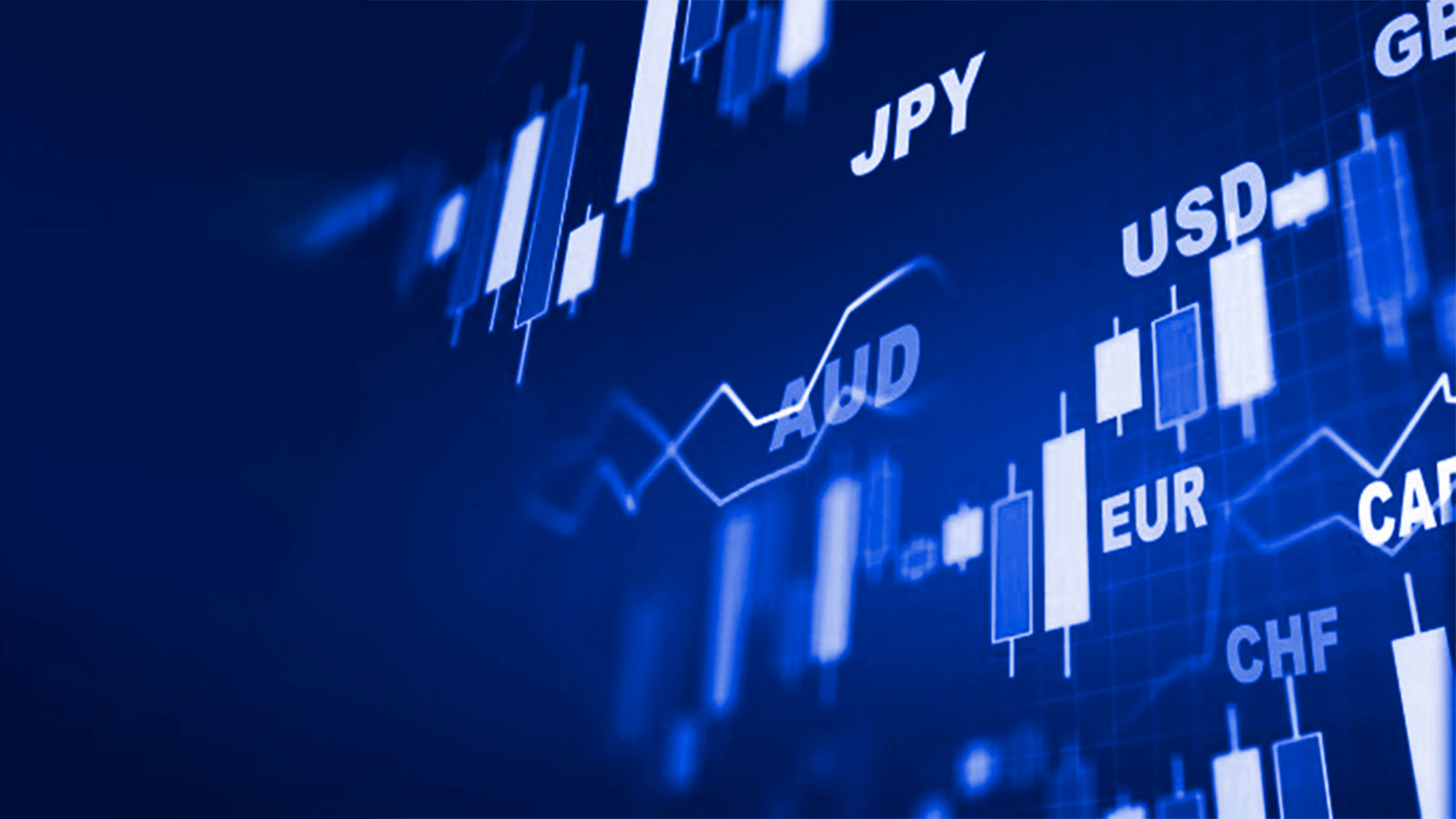 A country’s currency value may also be set by the country’s government. However, many countries float their currencies freely against those of other countries, which keeps them in constant fluctuation.

What is an exchange rate?

An exchange rate refers to the value of a currency in relation to another—for example, how many Euros are equal to one U.S. dollar. You can also think of an exchange rate as describing how much of one currency can be bought by one unit of another. Outside of international money transfers, these rates are often spoken about in the context of overseas travel.

How are exchange rates set?

The foreign exchange market, also called forex or FX for short, is the global marketplace where national currencies are exchanged for foreign trade and business. It uses price quotes known as currency pairs to compare different currencies, which financial institutions and traders then buy and sell. As the hub of currency conversion, the foreign exchange market plays a major role in determining exchange rates. Here’s an example of how currency pairs are used to represent exchange rates: USD/EUR 0.967

How often do exchange rates change?

With bankers and traders buying and selling currencies 24/7 in the foreign exchange market, exchange rates are always changing—not just once per day, but multiple times. Because of this, the value of a currency never stands still.

How is an exchange rate determined?

In Layman’s terms, the value of a currency and its exchange rates are determined based on how desirable it is to hold that specific currency. There is no single factor that influences this perception of desirability but rather, several factors that reflect a country’s economic health. The key influences are a country’s:

There is a popular currency trading strategy called the “carry trade” that seeks to exploit the differences in a country’s interest rates (see more on the carry trade here).

The mechanics behind this can take some time and effort to fully comprehend, but the general takeaway is: Higher interest rates make a currency more attractive.

Inflation is next in our economic factors list and is defined by the rise in prices of goods and services. When a product rises in price, it signals that there is an underlying demand for that product. Higher prices may not seem good to a consumer, but it is generally considered healthy for a country to have a moderate increase in inflation in a growing economy. Many central banks have a target inflation rate for their economy of around 2 percent a year.

When an economy sees too much inflation, the central bank will try to cool off rising prices and access to cheap credit with an increase in interest rates. This brings us back to number one in our list, where we see that higher interest rates make a currency more attractive. So in a growing economic environment, rising inflation rates will tend to increase expectations that interest rates will rise, which will in turn make traders have a positive outlook for the rise of the currency.

There are also downsides to inflation when not accompanied by a growing economy called stagflation (high unemployment, low growth, high inflation) and the dreaded deflation, which is when prices are in decline. This is usually a drag on an economy as prices of goods are falling, leading to declining wages in worker paychecks and fewer money workers will have to buy goods.

The strength of an economy can go a long way to boosting the strength of the nation’s currency. A strong growth rate in a country will see a growing demand for products and services with better job prospects for workers as well as being an attractive destination for capital and investments.

The easiest way to watch a country’s economic standing is to pay attention to the gross domestic product (GDP). A strong GDP reading is the growth of 3 percent or more in many cases, while growth close to zero percent or a negative reading shows that the economy could be headed for a recession. A typical definition of a recession is two consecutive quarters of negative GDP growth.

In an economy like the United States, which is driven by consumer spending, expanding growth that produces more jobs and better wages will allow workers to feel wealthier and help to further stimulate the economy through domestic consumption. More growth can bring higher inflation rates and the expectations for interest rate increases. Foreign investment and demand from companies abroad can also play an important factor in boosting the local currency of a strong economy.

The last on our list is the current account balance. It is considered to be the most extensive gauge of cross-border transactions of a country. Simply put, it is the total amount of goods, services, income and current transfers of a country against all of its trading partners. A positive current account balance signals that a country lends more to its trading partners than it borrows, and a deficit current account balance shows that the country borrows more from its trading partners than it lends. This total amount of trade can influence the country’s exchange rate positively if there is more demand for that country’s goods (and currency) from other countries. A deficit or borrower country will see less demand for its own local goods and currency overall.

What Is the Forex or FX?

The foreign exchange market, commonly referred to as the Forex or FX is the global marketplace for the trading of one nation’s currency for another. The forex market is the largest, most liquid market in the world, with trillions of dollars changing hands every day. It has no centralized location, and no government authority oversees it. Rather, the forex is an electronic network of banks, brokerages, institutional investors, and individual traders (mostly trading through brokerages or banks).

Investing For Beginners: 10 Things You Need to Know About Investing