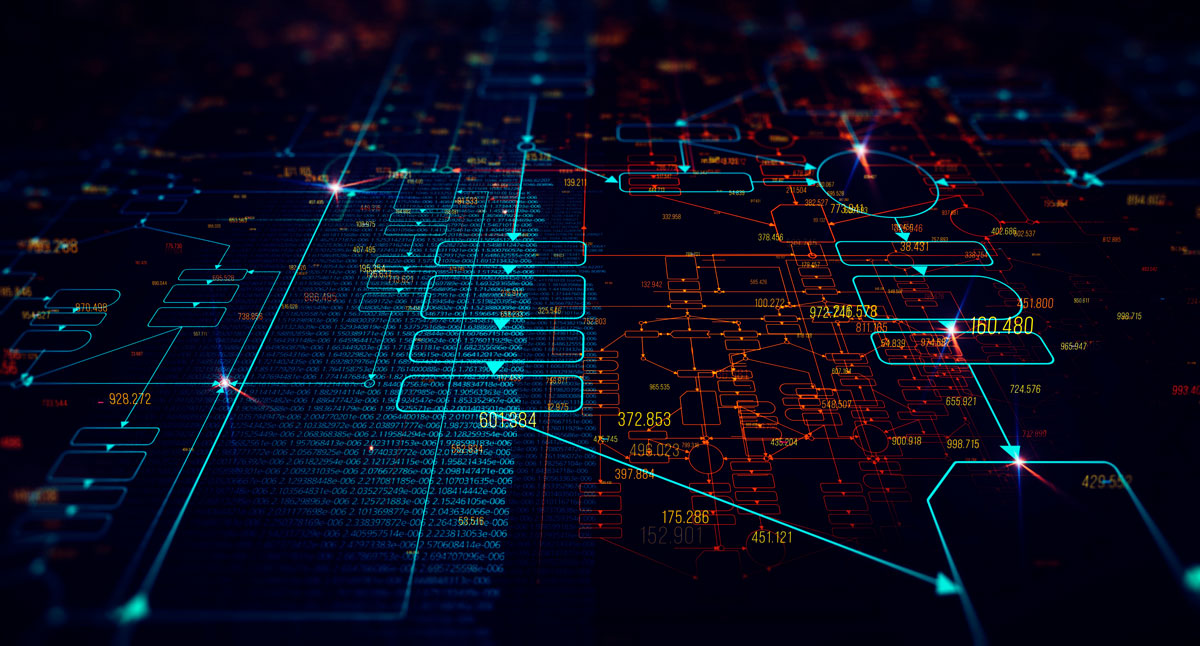 Distributed ledger technology (DLT) refers to a database in which there are multiple identical copies distributed among several participants and which are updated in a synchronised manner by the consensus of the parties. Although the best-known application of this technology relates to crypto-assets (particularly Bitcoin), in recent years a number of initiatives have proliferated in the financial sector, particularly in fields involving complex processes and numerous actors (e.g. securities trading and post-trading or foreign trade finance).

In comparison with crypto-assets, these initiatives show significant differences in terms of the complexity of the consensus mechanism or the characteristics of participants, which make them easier to implement. Thus, distributed ledgers are starting to be used as a tool that may contribute to reducing costs and increasing the traceability, transparency and, in certain circumstances, speed of these processes. However, distributed ledgers are not exempt from risks and limitations aside from those linked to the products for which they are being used (e.g. crypto-assets).

At present, distributed ledgers are not sufficiently scalable, their soundness and resilience have not been sufficiently tested, the problem of participants’ necessary trust in the system has not been fully solved and there is no interoperability between ledgers or with traditional infrastructures. Additionally, their use raises legal challenges (e.g. firmness of transactions), their governance is not always adequate and, in certain cases, their operation entails a very high environmental cost.

The use of DLT by the financial sector also raises challenges for the authorities, since certain applications may lead to disintermediation of activities and affect the integrity of the financial system so it is not easy to clearly define responsibilities. Also, an adequate supervisory framework is lacking. Although the use of this technology is currently limited, it is advisable to analyse its possibilities and implications in-depth in order to assess new projects as they arise and keep in mind the likelihood that it will continue to grow in the medium term.

Peer-to-peer (P2P) networks: In these models, each network participant (node) acts simultaneously as client and server, contributing and consuming resources. This technology became popular in 1999 with the launch of Napster, a software that basically allowed its users to share music.

Cryptography: Specifically, asymmetric cryptography, which allows for the secure exchange of information between two parties. It is used to authenticate the sender, to ensure the integrity of the message and by means of encryption, to prevent third parties from accessing the information in the event they manage to intercept it.

Consensus algorithms: They allow several participants, who may not know or trust each other, to reach an agreement to add new entries to the ledger. There are different methods to reach such a consensus to ensure that the ledgers of all the network participants are identical and that there is no fraud or duplication of information.

DLT technology emerged as a combination of various existing innovations and has been popularised by the emergence of Bitcoin. However, it is important to highlight that Bitcoin is only one particular application of this technology, the potential scope of which is much broader. Given its intrinsic characteristics, the areas in which this technology seems to have the greatest chances of success are those in which shared ledgers are used by many participants (or in which their use may be efficient), and more than one participant may modify such ledgers, but there is a degree of mistrust among them or they have conflicting interests.

Today, this incipient technology is still seeking out effective implementation in production processes relating to the provision of financial services, which means that greater experimentation by the industry is advisable (and to be expected). At the same time, the characteristics of DLT, its potential and its possible implications for the financial system mean that the authorities should continuously monitor the developments in the market.

Autonomous finance — What is it and how does it work with traditional finances?