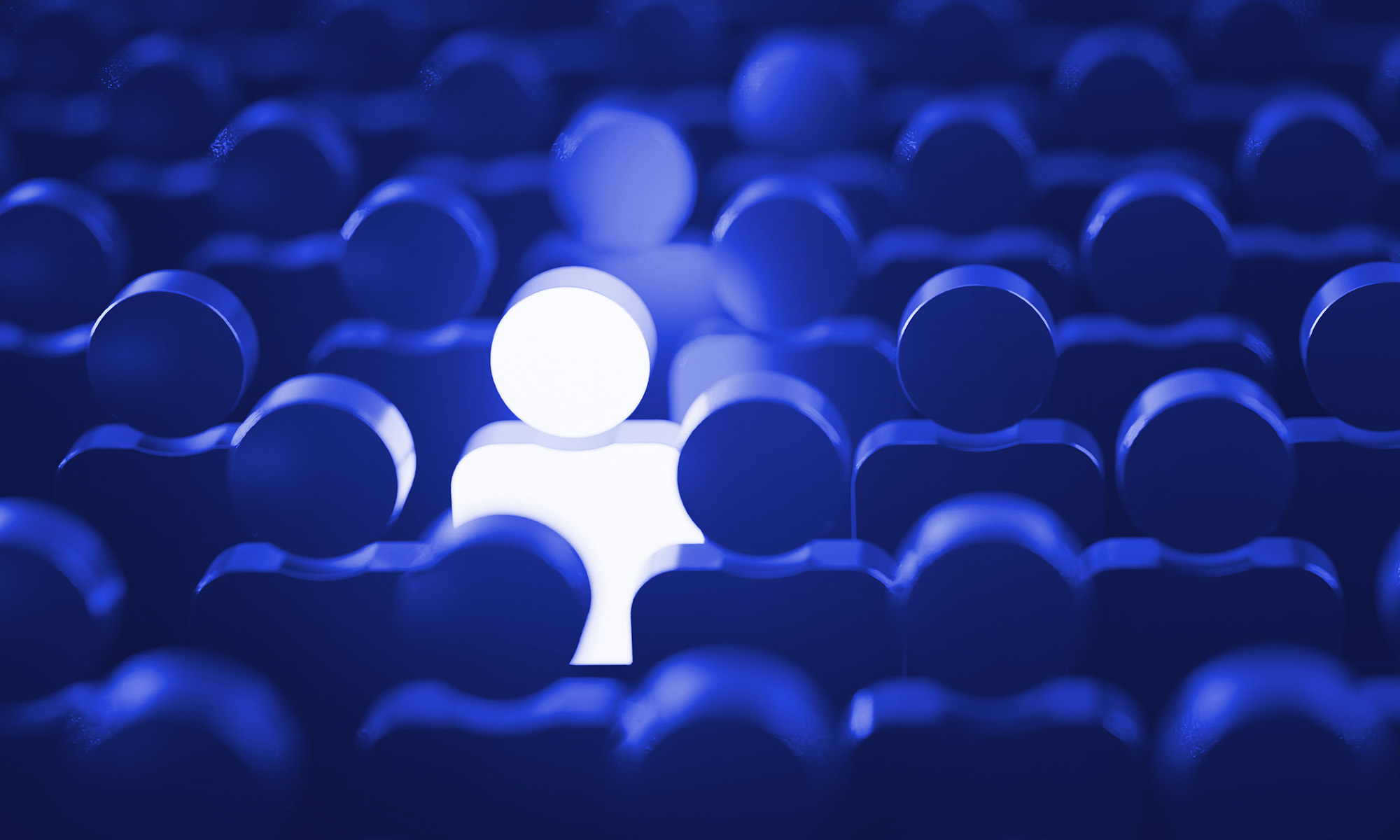 A company has only one peerless role: chief executive officer (CEO). It’s the most powerful and sought-after title in business, more exciting, rewarding, and influential than any other.

What the CEO controls—the company’s biggest moves—accounts for 45 per cent of a company’s performance. Despite the luster of the role, serving as a CEO can be all-consuming, lonely, and stressful. Just three in five newly appointed CEOs live up to performance expectations in their first 18 months on the job. The high standards and broad expectations of directors, shareholders, customers, and employees create an environment of relentless scrutiny in which one move can dramatically make or derail an accomplished career.

What Makes a CEO a Great Leader?

It’s incumbent on the leader to set the direction for the company—to have a plan in the face of uncertainty. One way that CEOs try to reduce strategic uncertainty is to focus on options with the firmest business cases.

The dynamics of a top team can strongly influence a company’s success. Yet more than half of senior executives report that the top team is underperforming. The CEO is often out of touch with this reality: on average, less than one-third of CEOs report problems with their teams.

The board’s mission on behalf of shareholders is to oversee and guide management’s efforts to create long-term value. Research shows that sound corporate governance practices are linked with better performance, including higher market valuations.

Every CEO should know their company’s mission and values. Good CEOs know that these statements need to amount to more than slogans for office posters and use them to influence decision-making and day-to-day behaviours. Excellent CEOs go further: they reinforce and act on a corporate purpose (the “Why?”) that involves not just making money but also benefiting society.

CEOs can easily become overwhelmed, which is understandable given the sheer breadth of their role. As the dean of Harvard Business School, Nitin Nohria, has said, “CEOs are accountable for all the work of their organizations. Their life is endless meetings and a barrage of emails.” Plenty of research also suggests that many CEOs are beset by loneliness, frustration, disappointment, irritation, and exhaustion. While no CEO can escape these emotions completely, excellent CEOs know that they will serve the company better by taking command of their well-being.

The best CEOs in the world typically aren’t the flashiest ones. They think beyond tomorrow’s share prices or the next earnings call to create lasting value. Here are five CEOs for long-term investors to watch as they build great businesses with shares that are worth holding for decades.

Advanced Micro Devices (NASDAQ:AMD) seemed destined for bankruptcy in late 2014, when Dr Lisa Su became the chipmaker’s CEO. As of mid-February 2022, AMD’s share price is almost 35 times what it was when she took command.

Su, who has a doctorate in electrical engineering from the Massachusetts Institute of Technology (MIT), led the remarkable turnaround by zeroing in on what the company did well – making central processing units (CPUs) for computers and servers. She also diversified the business to focus on chips for gaming consoles and data centres, both of which have been lucrative bets during the COVID-19 pandemic. Just as important, though, were Su’s decisions about what not to focus on, such as developing chips for smartphones and tablets (even though the rest of the chip industry still believed in mobile as the next big thing).

Airbnb (NASDAQ:ABNB) CEO Brian Chesky drew heat in 2020 when the company laid off 25% of its workers due to the pandemic. The move was obviously painful for employees, but Chesky has been praised for his humane handling of the layoffs. Each terminated employee received at least 14 weeks of severance, in addition to extended health coverage and mental health support. The company also provided extensive job placement services, launching a talent directory to help terminated workers find employment, even with potential competitors.

Since then, Chesky has used the pandemic to sharpen Airbnb’s focus. With remote work making it easier for people to live anywhere or travel for extended periods, the company is focusing more on long-term stays, a shift Chesky has described as “the biggest change to travel since the advent of commercial flying.” By the last three months of 2021, half of Airbnb stays lasted a week or more.

General Motors (NYSE:GM) isn’t the electric vehicle maker that the world is talking about. But anyone who believes that the future of cars will be fuel-free should pay close attention to CEO Mary Barra’s plans for GM. Barra is pushing forward with an ambitious plan to invest $27 billion in electric vehicles through 2025. In January 2021, Barra announced GM’s goal of going all-electric for light-duty vehicles by 2035. The company plans to invest almost $7 billion to build a new battery plant and overhaul its existing plant in Orion, Michigan, to manufacture electric trucks.

Barra, an electrical engineer who joined GM in 1980 as an 18-year-old intern, doesn’t have a track record of blowing cash on ill-fated trends. Upon becoming GM’s top executive in 2014, Barra started streamlining by eliminating underperforming vehicles and pulling out of unprofitable markets, including Europe and India.

Zoom Video Communications (NASDAQ:ZM) founder and CEO Eric Yuan took his company public in 2019. Less than a year later, the pandemic suddenly made Zoom’s video conferencing software the world’s epicentre for workplace meetings, school, social gatherings, and even weddings and funerals. By March 2020, Zoom was hosting 200 million virtual meetings daily, up from around 10 million in late 2019.

Zoom became the dominant virtual meeting platform in part because of Yuan’s vision from the beginning. His idea for Zoom dates back to the early 1990s, when he was a college student living 10 hours away from his long-term girlfriend (now his wife) in his native China. Zoom’s mission statement is simply: “Make video communications frictionless.”

In Satya Nadella’s first five years as CEO, Microsoft’s (NASDAQ:MSFT) market cap smashed the $1 trillion ceiling. One of the key drivers of Nadella’s success was focusing on Microsoft’s then-fledgling cloud services as the new core of the company’s business and eventually ditching plans for a Windows smartphone. The company under Nadella has delivered plenty for investors, with the Microsoft share price increasing more than fivefold under his leadership.

Nadella has also accomplished the feat of overhauling Microsoft’s notoriously cutthroat culture, which often resulted in employees competing rather than collaborating. When he first became CEO in 2014, he challenged employees to become “learn-it-alls” rather than “know-it-alls.” But while Nadella has been widely praised for turning around Microsoft’s culture, he’s careful to not take too much credit.

by Digital Partners Network 5 hours ago