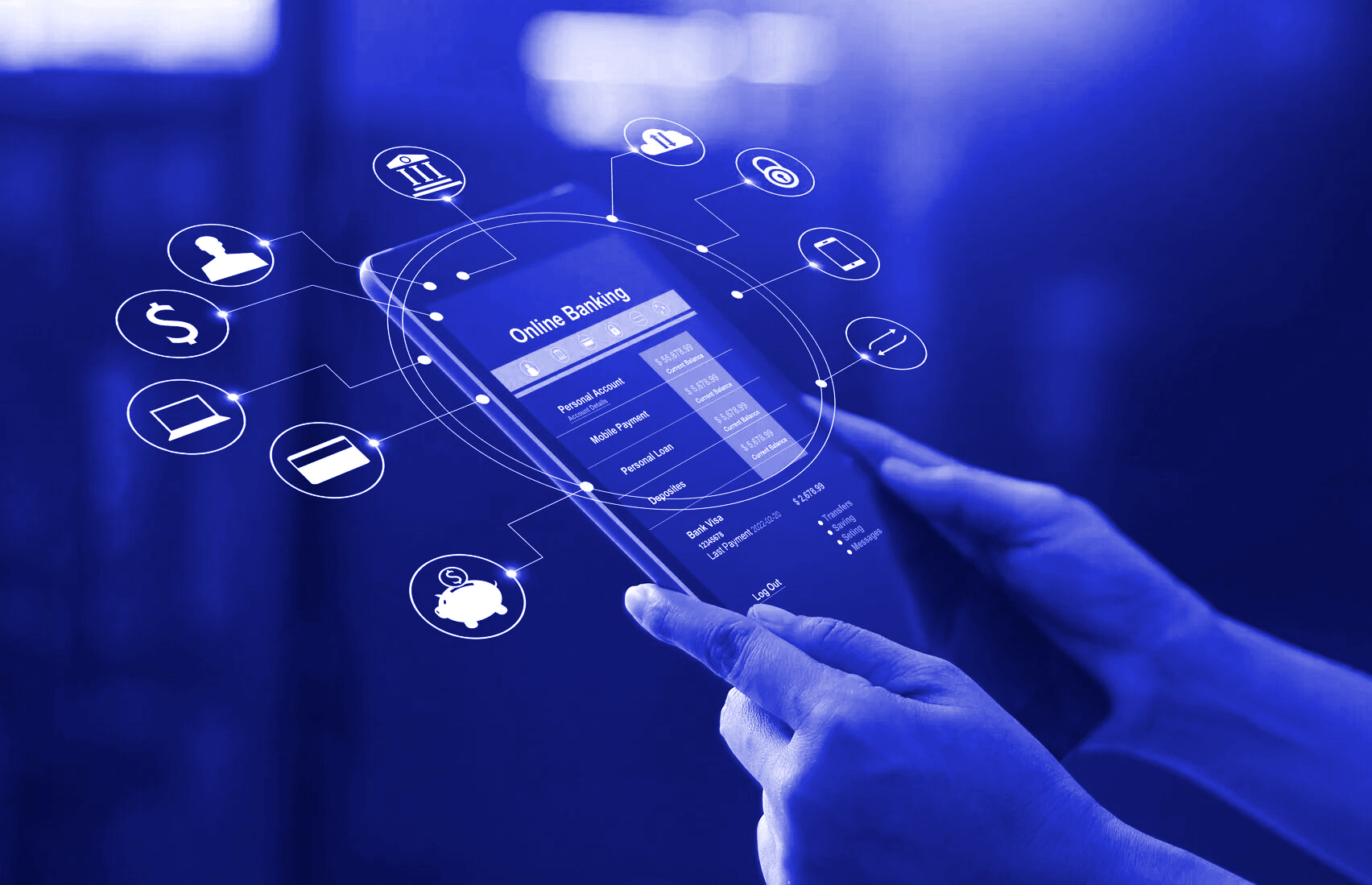 One of the biggest changes in banking in the 21st Century is the rise of new types of financial institutions, operating on innovative business models or only existing digitally, such as the Neobank, a new concept in banking that is challenging traditional brick-and-mortar banks. Its creation and development were made possible due to a number of factors: from the decline in trust in traditional banks to the widespread adoption of smartphones and mobile banking.

Neobanks are online financial institutions providing similar products to traditional banks. A neobank offering generally tends to be smaller when compared with a traditional bank. Sometimes they entail nothing more than a traditional checking and/or savings account. Such a limited model often allows neobank clients to enjoy lower fees and higher than average interest rates, as well as offering a more agile service to their clients.

What is a Neobank?

Neobanks, also known as digital banks, virtual banks, online banks or Internet-only banks, are a type of financial institution based on fintech, or tech-driven solutions for the delivery of financial services. They are accessible only through digital platforms such as mobile applications and personal computers or devices. In addition to being 100% digital, they have their own characteristics that allow better access to their services and seek to greatly facilitate all types of online banking operations. Among its main characteristics we have:

They can offer multi-currency checking and savings account services: low-cost transnational transfers, payments in other currencies without generating commission, withdrawals at foreign ATMs without commission or transactions with cryptocurrencies.

How is Neobanking different from traditional banking?

In the first place, it must be clarified that neobanks are not considered banks in the traditional sense. They are rather a type of institution that provides financial services in a similar way to banking. It must also be said that in order to operate a neobank must be associated with a bank in the country where they plan to establish themselves since they do not have a license to act as a bank.

What advantages does Neobanking bring to customers?

Neobanks offer their subscribers some benefits that rival the quality of services provided by traditional banking. However, its greatest weakness is centred on the fact that it does not have a license to act as a bank and, therefore, the limitations that this generates perhaps serve as a disadvantage. Despite this fact,  every day more subscribers join this new trend in search of obtaining greater benefits for their local and international financial operations.

Let’s review  some advantages of neobanking:

As we have already seen, the disadvantages of these institutions are closely linked to their structural nature. In other words, its greatest disadvantage is derived from the fact that it is not a registered and licensed bank. This somewhat limits their operations. Because they are not licensed by government regulators to operate in the same way as a bank, their offering of financial services, while much cheaper, is also generally more limited. Here are some of the other drawbacks to neobanking:

Is it safe to have money in a Neobank?

A neobank does not have a credit institution banking license in the same way as a traditional bank and therefore cannot operate as such. However, it is obliged to guarantee the money of its clients deposited into its custody. One way to do this is through alliances with an electronic money institution (EDE). Also, they can do so by requesting the license on their own to become an EDE themselves. This type of license requires the acquisition of bankruptcy insurance for the entity.

What is the Metaverse and what does it mean for the future?