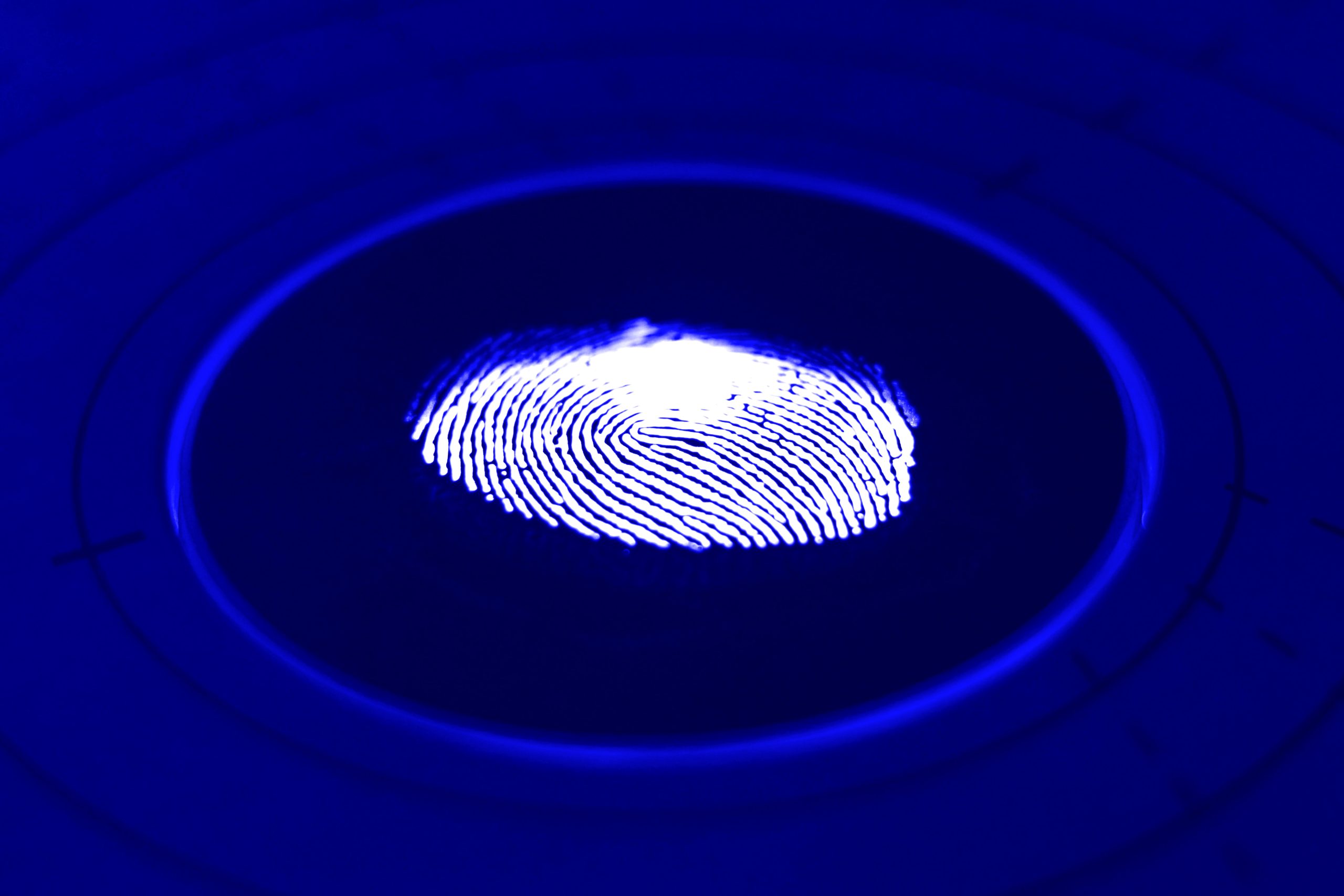 Biometrics responds to the eternal concern regarding the ability to irrefutably prove someone’s identity, using what makes that individual unique.

In the 2nd century BC, the Chinese emperor Ts’In She already authenticated certain seals with his fingerprint dipped in oil and ink. In the 19th century, Alphonse Bertillon took the first steps as a police officer and biometrics researcher, using it in law enforcement by creating an identification system based on physical measurements. He used measurements taken of certain anatomical features to identify criminals, a technique that was often successful, although it offered no real guarantee of reliability.

Then the use of biometrics was somewhat forgotten and rediscovered by William James Herschel, a British officer, to use it for a completely different purpose. After being put in charge of road construction in Bengal, he would ask his subcontractors to sign contracts with fingerprints, a sure way to find them more easily if they did not comply.

These applications express the basic principle of biometrics: to identify a person based on certain unique characteristics, such as fingerprints. Biometrics is growing rapidly, especially in the fintech industry, where biometrics work as a secure identification method that automates all financial processes. Opening and entering an account, making payments, receiving a loan and authorizing transactions are some of the procedures that can be done completely digitally.

In this sense, the recognition of non-transferable features such as the fingerprint, the shape of the face, the voice, the iris and the way of writing give biometric technology a high degree of reliability that favours finance and technology companies.

Biometrics reduces the possibility of identity substitution and scams. Likewise, it improves the customer experience by reducing the duration of transactions, reducing paperwork, lowering expenses and eliminating the need to go to a financial institution’s physical headquarters.

Currently, thanks to the large storage capacity and data processing speed, the use of biometrics in the fintech sector is applied in different areas:

This technology eliminates the need to use debit or credit cards to pay with funds from the bank account. By simply entering the number of the identity card and placing the fingerprint on the reader of the biometric machine, the payment becomes automatic. In Venezuela, this cancellation system is called Biopago and reduces the time of the transaction, when compared to payments made with a card.

Voice recognition when responding to bank customers through telephone channels saves considerable time in the service processes. In this way, the level of user satisfaction is increased and banks’ costs are reduced. Banco Santander in Spain implemented this technology in 2018 and managed to reduce the customer identification process from 72 to 30 seconds.

Currently, there are ATMs enabled to read a code that is generated when customers approach. Once read, users have access to their accounts. This tool makes cash withdrawal a safer, more comfortable and faster experience. In Belgium, this technology has been used since 2019.

There are behavioural biometric identifiers that record customer behaviour patterns during online banking. With this technology, it is determined if the person accessing an account is its owner and not a robot. Some of the parameters used to authenticate the behaviour are the coordination of hands and eyes, the pulse, and the precision of movement of the hands, among others.

When paying with a digital wallet at fast-food chains, the customer only needs to smile in front of a 3D camera and then enter their mobile phone number to complete the authentication.

For example, the BBVA bank in Spain allows anyone to open and operate a bank account just by taking a selfie and then answering a video call.

In Europe, banks like Barclays and BBVA are also implementing the Samsung Pass iris scanner technology with which users can access their accounts easily and securely.

Some wearables or wearable technology accessories function as an extension of the mind and body of users. The identification system created by the Nymi Company works with this technology and can be used to store bitcoins in a mobile wallet, whose access key is subject to the heart rate of its owner. This identification system is currently in the testing phase in some financial entities.

The identity authentication capabilities of biometrics in the fintech sector indicate that the use of these tools will increase over time and the era of long passwords will be left behind, which, despite their complexity, do not offer 100% security. On the other hand, the regulation of the fintech industry must adapt to the rapid pace of technological progress in order to guarantee the benefit to users and companies.

What is Big Data?